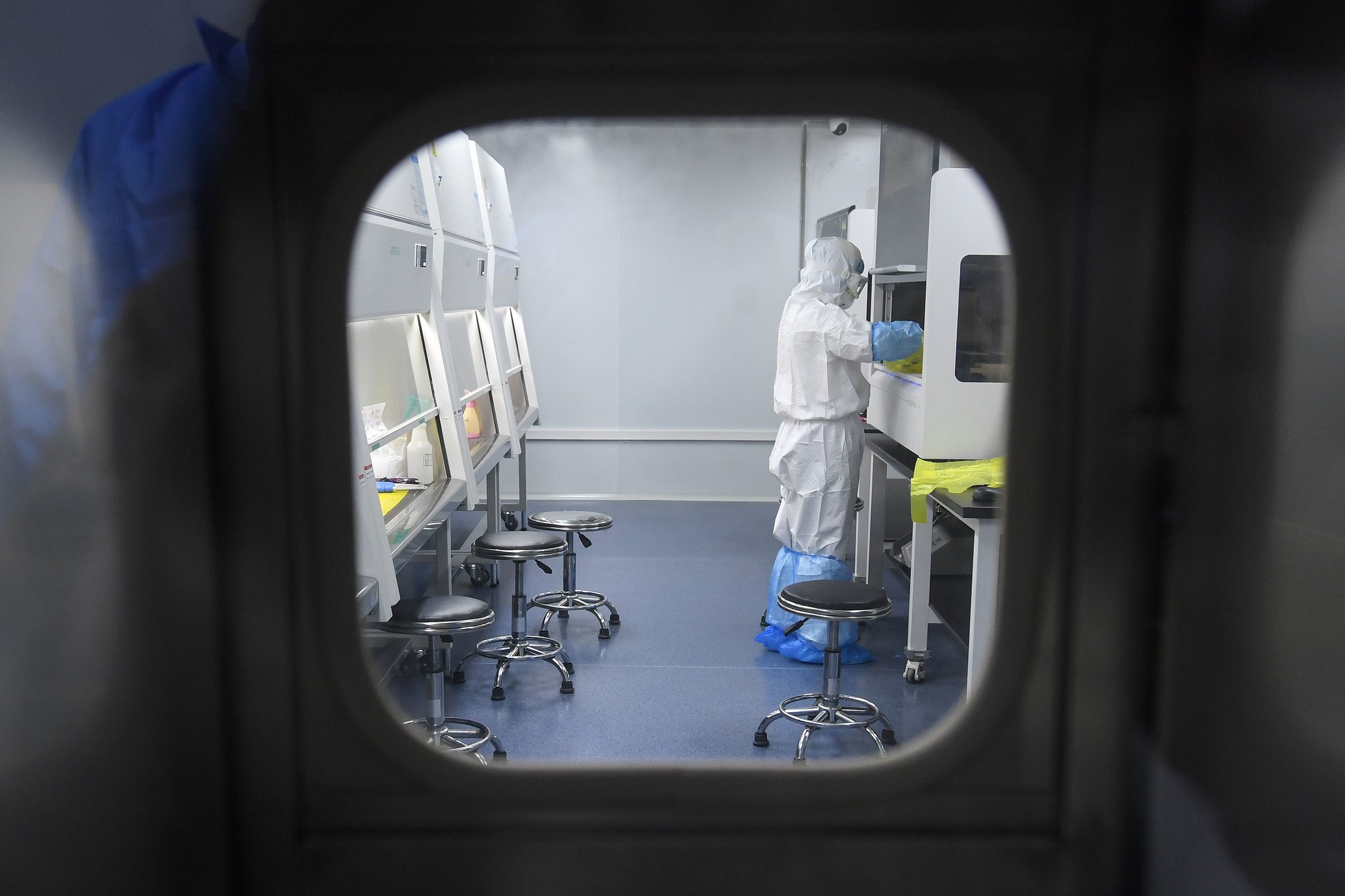 Dr. Zhang Xiaochun, who works in a hospital in Wuhan, was in dismay. Her patient had been running a fever for nine days, and a CT scan showed signs of pneumonia — symptoms of the new coronavirus sweeping across the central Chinese city.

But a test to confirm the diagnosis would take at least two days. To Dr. Zhang, that meant a delay in isolating her patient — and getting potentially lifesaving treatment.

This past week, Dr. Zhang started a social media campaign with an urgent call to simplify screening for the new coronavirus. It was an unusually public effort that quickly found support among public health experts and the government as China grapples with one of the deadliest epidemics in its recent history.

“The purpose is to isolate and treat quickly,” Dr. Zhang said in a telephone interview. “It amounts to extraordinary measures taken in extraordinary times.”

Two days after Dr. Zhang posted her proposal online, the Chinese government issued the fifth and latest edition of its national diagnosis and treatment plan. It included a significant change: Doctors in Hubei Province should use CT scans to make a clinical diagnosis of suspected coronavirus infections. The testing kits would then be used to confirm the coronavirus infection.

The government’s decision to modify the protocol, unusual in its swiftness, underscored the pressure it is under, particularly in Hubei’s capital, Wuhan, a city of 11 million where pleas from residents desperate for medical help have caused widespread public anger. The vast majority of deaths in China from the coronavirus have been recorded in Wuhan.

Dr. Joe Chang, a specialist at the department of radiation oncology at MD Anderson Cancer Center in Houston, said the use of CT scans to screen patients in Hubei made sense.

“The issue now is the number of patients,” he said. “No country can be prepared for these kinds of numbers.”

All times below are in Beijing time.

** 8:46 am: Asia markets decline, US futures fall on coronavirus worries **

US futures also traded lower and indicated a nearly 100-point drop for the Dow Jones Industrial Average at Monday’s open.

Morgan Stanley analysts said in a research note that the disruption to supply chains due to the outbreak is seen as a “major concern for the global economy due to the integrated supply chains, especially in Asia.” Both China and the world economy are set to be affected in February and March, they said.

Many factories in China suspended operations as part of the country’s efforts to temper the spread of the coronavirus. Reports suggest those factories may remain closed for longer than expected (see 7:36 am update).

China’s National Health Commission said it confirmed 3,062 new cases and 97 additional deaths, mostly in Hubei province. As of Sunday night, the government said a total of 40,171 cases have been confirmed and 908 people have died in the country.

** 7:36 am: Reopening of China’s factories could be delayed, many localities pushing to Mar. 1 **

Chinese authorities initially said factories would reopen on Monday, after being shuttered as part of the country’s efforts to quarantine the spread of the coronavirus. But that looks set to be delayed:

In Guangdong province, China’s original manufacturing belt, there has been no official notice on when factories should reopen. Many localities, instead, are urging companies to stay shut until Mar. 1.

Police of the Huangpu district in the city of Zhongshan posted on their WeChat social media account that companies should not resume work before March without permission.

A clothing manufacturer in Shenzhen told CNBC he had been instructed by local officials that he could not reopen his factory until he received permission from authorities. He said he is still waiting to find out what documents he needs to submit to receive his permit. — Yoon, Pan

China’s Hubei province reported an additional 91 deaths and 2,618 new confirmed cases related to the pneumonia-like coronavirus as of the end of Sunday.

The Hubei Provincial Health Committee said that 871 people have died in the province and a total of 29,631 cases have been confirmed thus far, with most of them in the city of Wuhan where the fast-spreading virus was first detected. Hubei has accounted for most of the deaths related to the new coronavirus.